Jennifer and Chris love songwriting together. In 2009 Jennifer was a Semi-Finalist in the UK Songwriting Contest, and in 2013 the duo had two highly scoring commended entries. They collaborated together on the musical Seven Wives of Henry the 8th including such songs as “Taken Away From Me” and “What I Feel For You”. As well as songwriters they are both qualified music production and audio engineers with a wealth of experience in digital media and film production. One In Ten Productions UK administers the worldwide rights for the majority of works by Jennifer Chislett and Chris Fenner. 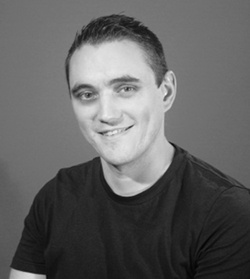 Mouse over to find out more

A graduate of Rose Bruford College, Chris is the manager of the Design & Branding, People Pay & Administration and Studios & Equipment. 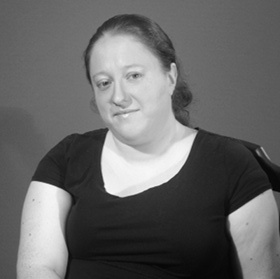 Mouse over to find out more

For .waffle .tech and .more

A graduate of Rose Bruford College, Jennifer is the manager of the Music, Film & Theatre Departments.